It’s 3 pm, and you’ve been dealing with toddler temper tantrums all day. Your child has been whining, screaming, and throwing a fit in every store you’ve gone to. You’re exhausted and don’t know how much longer you can take it. Sound familiar? If so, you’re not alone.

Toddler temper tantrums are a common occurrence for parents of toddlers. In this article, we will discuss some tips on how to deal with them. 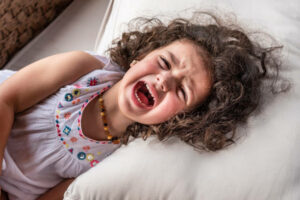 Here are some steps that can help you deal with temper tantrums:

Find out the cause of the temper tantrum

The first step in dealing with temper tantrums is figuring out what is causing them. Sometimes, it may be something as simple as being tired or hungry.

Other times, it may be due to frustration about not getting their way. It’s important to try and understand the reason for the tantrum in order to address it effectively.

Recognize and respect your child’s anger

It’s important to acknowledge and validate your child’s emotions.

Let them know that it’s okay to feel angry and stressed out, but it is not okay to act out in harmful ways. Empathize with their feelings while setting boundaries on their behavior.

Distracting your child can help redirect their attention and energy away from the tantrum. This can be through offering a new activity, bringing out a favorite toy, or taking them for a walk outside. 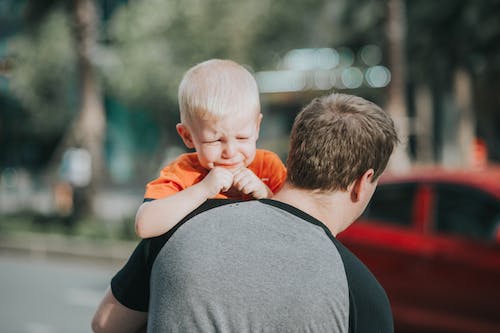 Hold out for it to end

Tantrums typically don’t last very long, so try to wait it out in a safe environment.

Avoid giving in to your child’s demands or trying to reason with them while they are in the midst of a tantrum.

It’s important to set clear and consistent boundaries during a temper tantrum. Let your child know that their behavior is not acceptable and reinforce this through consequences if necessary.

Hold your kid tightly until the tantrum is over

In some cases, it may be necessary to physically restrain your child in order to keep them and those around them safe. Use firm but gentle holds to prevent harm while also showing them that their behavior will not be tolerated. 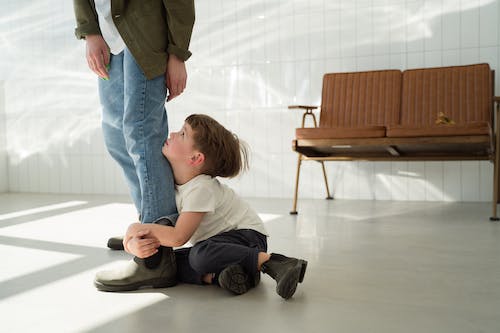 Overall, dealing with toddler temper tantrums can be difficult and exhausting. However, by following these tips and staying calm, you can navigate through them more effectively. Remember to take care of yourself, too, and seek support if needed.

Remember, temper tantrums are a normal part of child development, and with time and patience, they will eventually phase out. Hang in there!