Comparing your sexual experience to that of other couples might not be a good idea. However, it is intriguing to consider what statistics have to say about this matter. Research may contradict your belief that you engage in sexual activity less frequently than your peers.

For instance, a recent study reveals that fewer American couples are engaging in sexual activity than they were ten years ago. It’s also important to remember that there isn’t a perfect response to the query. 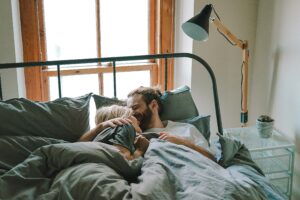 In the past year:

A 2019 study found that roughly 47% of married couples engage in sexual activity less frequently than once per week. 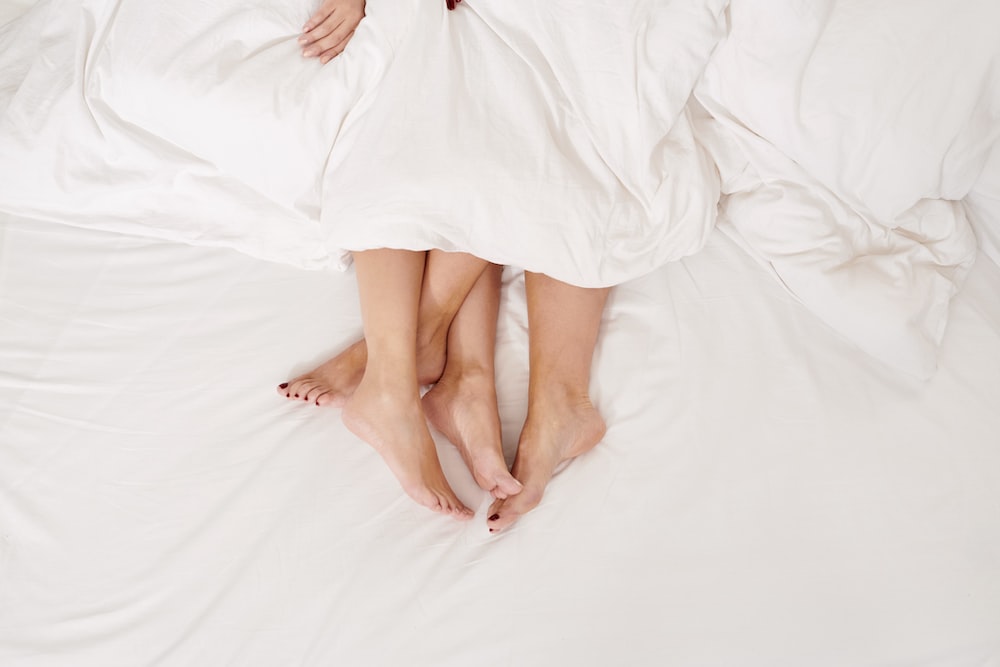 Sex frequency and a happy marriage are supposedly closely related. However, studies show that having more sex each week does not make married people any happier than those who have it less. This is supported by a 30,000-person study. ‌

You most likely fall within the normal range. The perfect amount of sex for you is however much sex you and your spouse enjoy having together. According to research, increasing the frequency of sex to more than once per week may reduce your desire or enjoyment of it. This means that quality is just as important as quantity.

Ensuring open communication with your partner is the first step in improving your sexual life. According to one study, sexual interaction leads to more satisfying and enjoyable sexual experiences. For instance, if you and your partner have honest conversations about sex, you’re less likely to pretend to have an orgasm. ‌ 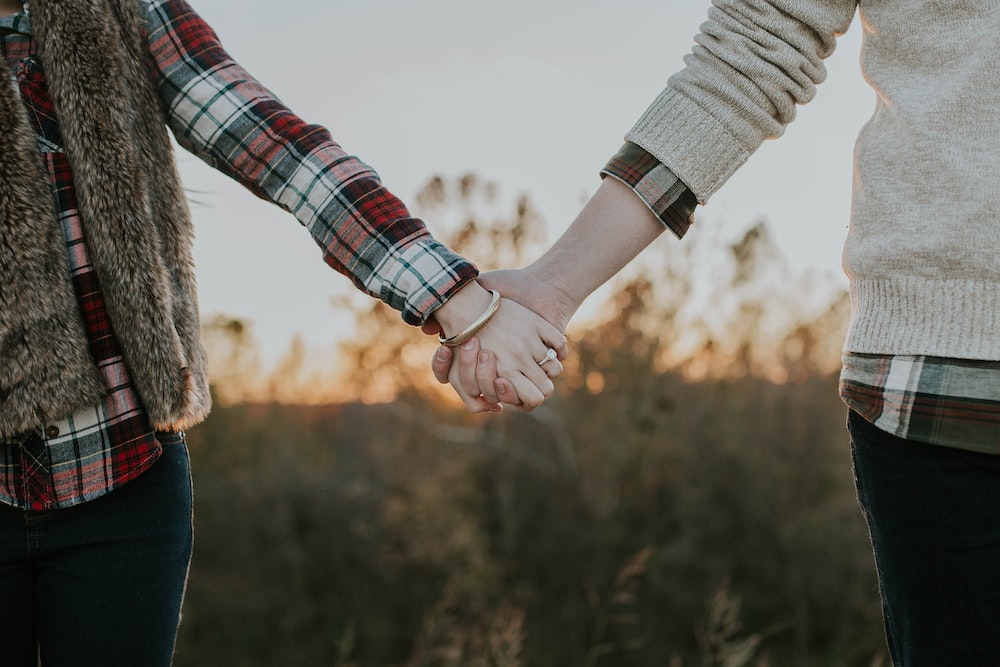 The more you pretend to have orgasms, the less likely it is that you will discuss sex with your partner, according to research. This is due to the fact that you will feel embarrassed and decide not to discuss it. Among the causes for this are the desire to avoid upsetting your partner’s feelings and the discomfort with being explicit.

It’s possible that at any given time, your willingness for sex differs from that of your partner. Negotiating how many times a week works for both of you is the key. Compromise is necessary in marriage in regards to sex and its frequency, just like in most other aspects.