The behavioural scientist and a professor at the London School of Economics Paul Dolan claimed in his new book that women might be happier if they stay single. Dolan’s new book “Happy Ever After: Escaping The Myth of the Perfect Life” tried to analyse the fairytale archetypes of marital bliss based on some important empirical evidence. In this book, he said, If you’re a man, you should probably get married. If you’re a woman, don’t bother.”. 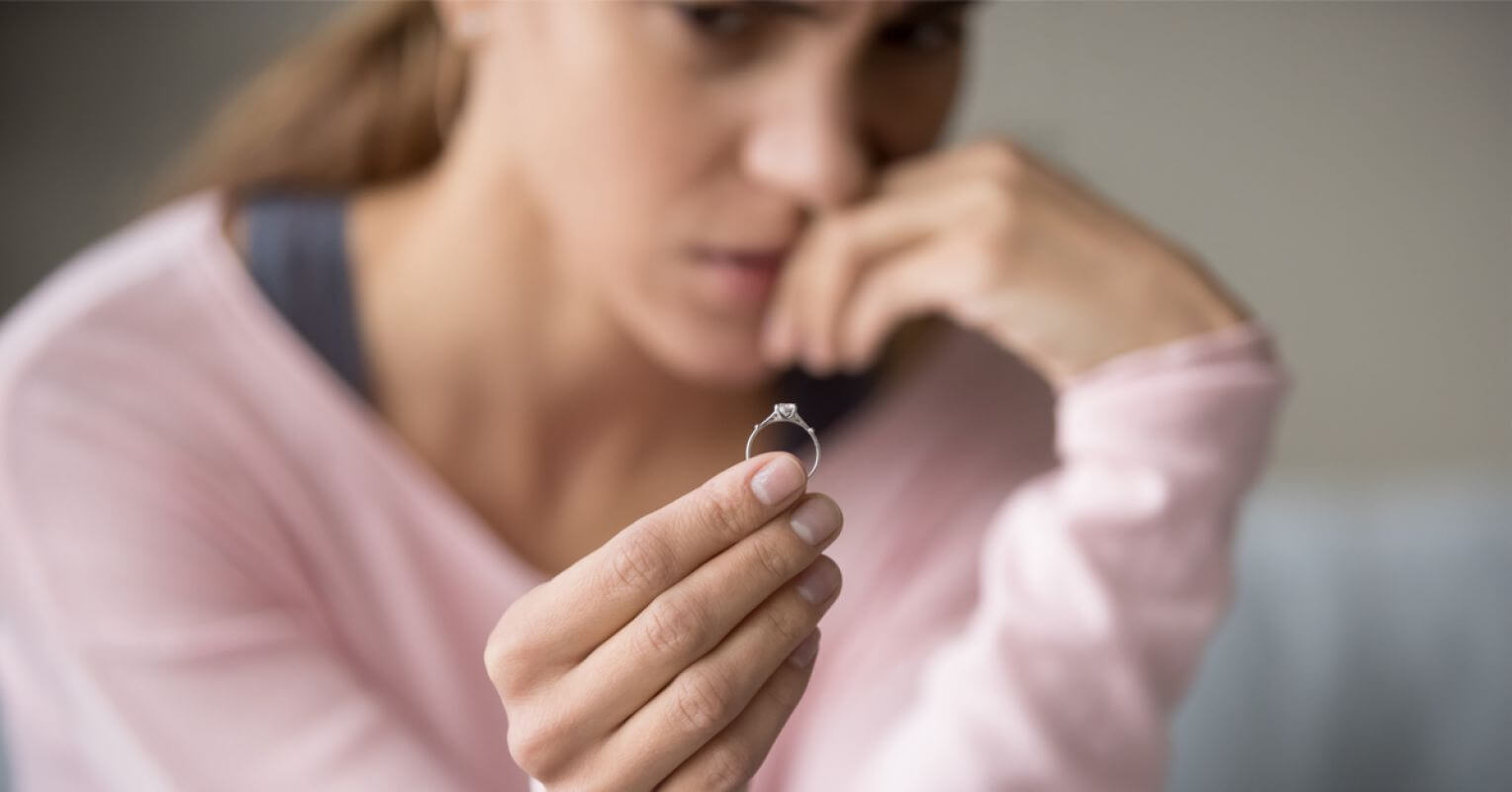 However, many social scientists disagree with Dolan’s statement. They consider that Dolan wrongly misinterprets the data. His opinion is based on the results of a telephone survey that may not explain the real scenario. However, Dolan’s book has brought an important debate to the table. The good and bad sides of a marriage.

But, does marriage really affects to woman’s happiness?

The positive effects of marriage for a man or a woman depend mainly on the level of love and affection of the couple. Happiness is a very wide concept and there are several factors that play in favour of happiness. Happiness is more than just being married. Harvard psychology professor Daniel Gilbert said: “Marriage does not make you happy. Happy marriages make you happy”. 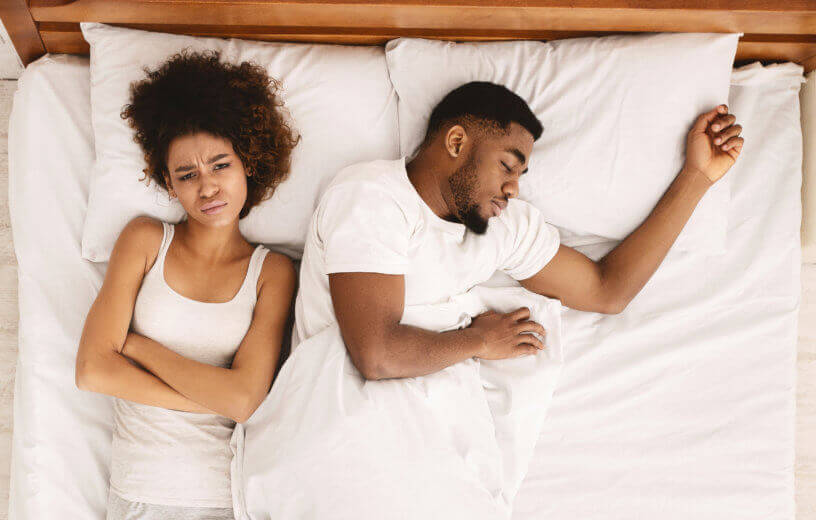 Whether you are a man or woman, your toxic relationship is decidedly bad for happiness. Your marital satisfaction mainly depends on a long-term committed relationship. It is true for both men and women. The reliable support and meaningful shared experiences over time are good for our overall well-being.